Our staff verifies that features and functionality meet business objectives, and that code is bug free prior to shipping or releasing new software products and versions.

Administrative and procedural activities are implemented in a quality system so we ensure the requirements and goals will be fulfilled. It is the systematic measurement, comparison with a standard, monitoring of processes and an associated feedback loop that confers error prevention.

Software quality assurance consists of a means of monitoring the software engineering processes and methods used to ensure quality. The methods by which this is accomplished are many and varied, and may include ensuring conformance to one or more standards, such as IEEE-730. 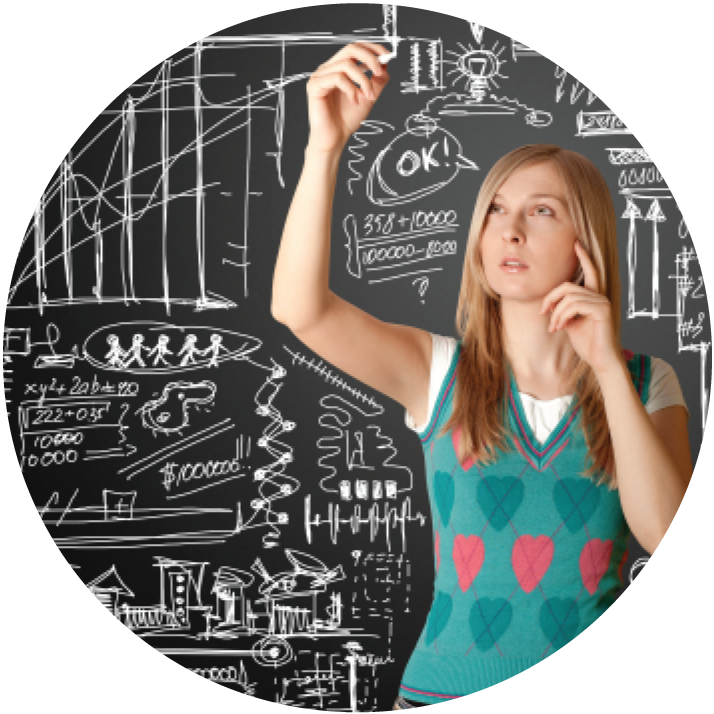 Risk management is the identification,
assessment, and prioritization of risks.

This process allows our team to minimize, monitor, and control the probability and/or impact of unfortunate events. Risks can come from uncertainty in financial markets or threats from project failures (at any phase in design, development, or production).

The strategies to manage threats (uncertainties with negative consequences) typically include transferring the threat to another party, avoiding the threat, reducing the negative effect or probability of the threat, or even accepting some or all of the potential or actual consequences of a particular threat. 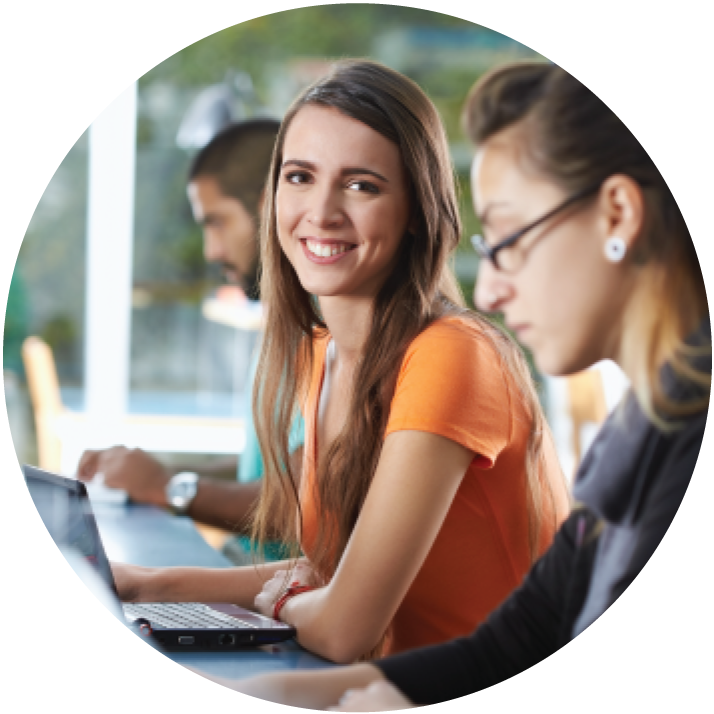 Software testing is the process of evaluation a software item to detect differences between given input and expected output, is a verification and validation process that should be done during the development process.
There are two basics of software testing: blackbox testing and whitebox testing.

Black box testing is a testing technique that ignores the internal mechanism of the system and focuses on the output generated against any input and execution of the system. It is also called functional testing.